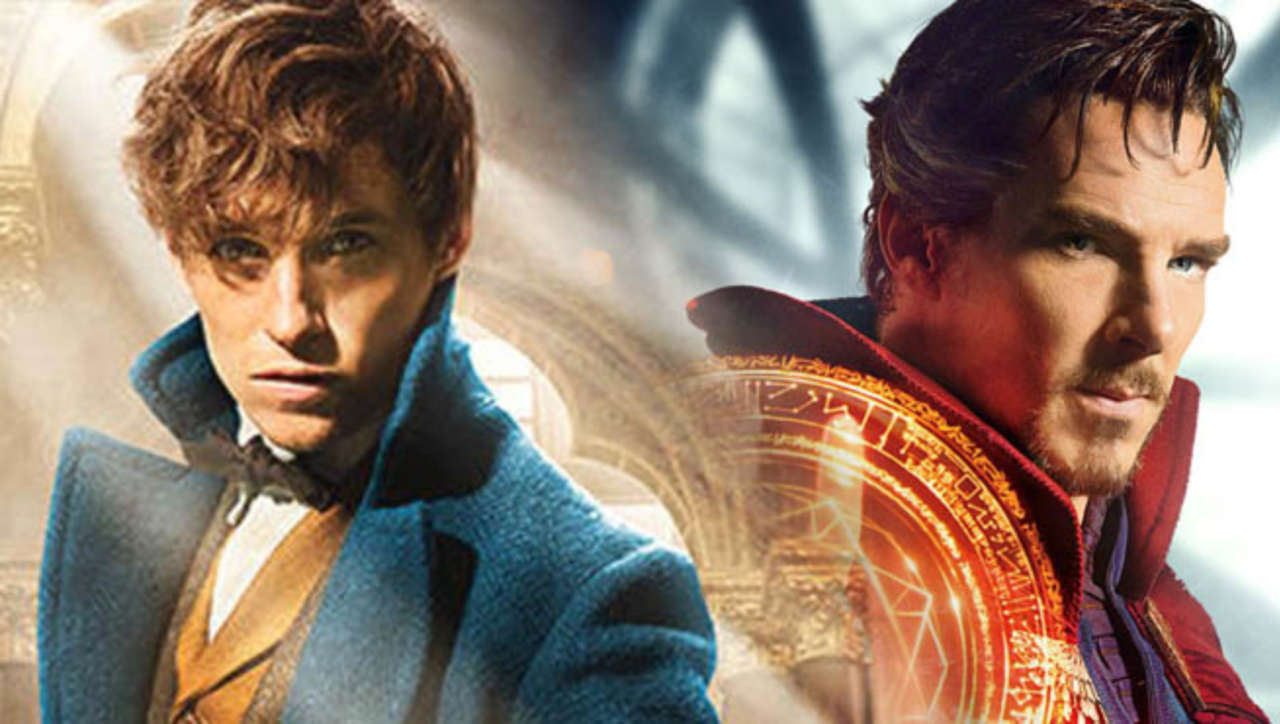 Entertainment is a large part of the American lifestyle. Many think about staying indoors and keeping warm, especially during this time of year. This leads to reading books, watching Netflix, admiring artwork, playing music, and, of course, taking a trip to the movie theaters. If someone is going to leave their house to do anything at this time of year, they want to know it’s worth it. With the films that directors have been putting out these past few months, any trip to theaters has value. Currently, there’s a movie for anyone’s taste.

For those who prefer science fiction or action based stories, there are two highlights: Doctor Strange and Rogue One: A Star Wars Story. Doctor Strange has been out since November so it’s time on the big screen is waning. In the movie, a highly efficient surgeon is in an accident and loses his ability to be a surgeon. The movie goes through his trials and errors to find a cure to be a surgeon again. This is the most recent installment of the Marvel Universal Studios productions.

As for Rogue One, this is the latest Star Wars movie which takes place before the original Star Wars Movie’s plot line. This movie is the first production of an “anthology” film series, which is based on the initial Star Wars trilogy. With an 84% rating on Rotten Tomatoes, Rogue One has struck a success.

If you’re interested in family-oriented films, you might go for Moana or Fantastic Beasts and Where To Find Them. Moana is well-known for being the latest Disney film to strike as a significant success. The animation is high quality and the story is unique, as it takes place in Hawaii. Moana is like many Disney princesses, but in her case, there is no love story. The only love involved is with Moana’s personal fondness of adventure.

As for Fantastic Beasts, this new magical experience by J.K. Rowling is more mature. If one is expecting the same feeling as the Harry Potter films, they may disappointed. The setting takes place in an entirely different time period and city. This film, like Doctor Strange, was released in November.

New films are standing out, with films like Beauty and the Beast set to be in theaters March 17th. The trailer for this movie, which you can watch below, broke the record for being the most viewed trailer and is now the second-most viewed online video (in a 24-hour period) ever, after it had 127.6 million views on November 16, and the film itself is still far away.

Technology and creative minds are forming a sort of revolution for major motion pictures. With new superhero series and developing animation techniques, more and more films will be breaking boundaries never crossed before.